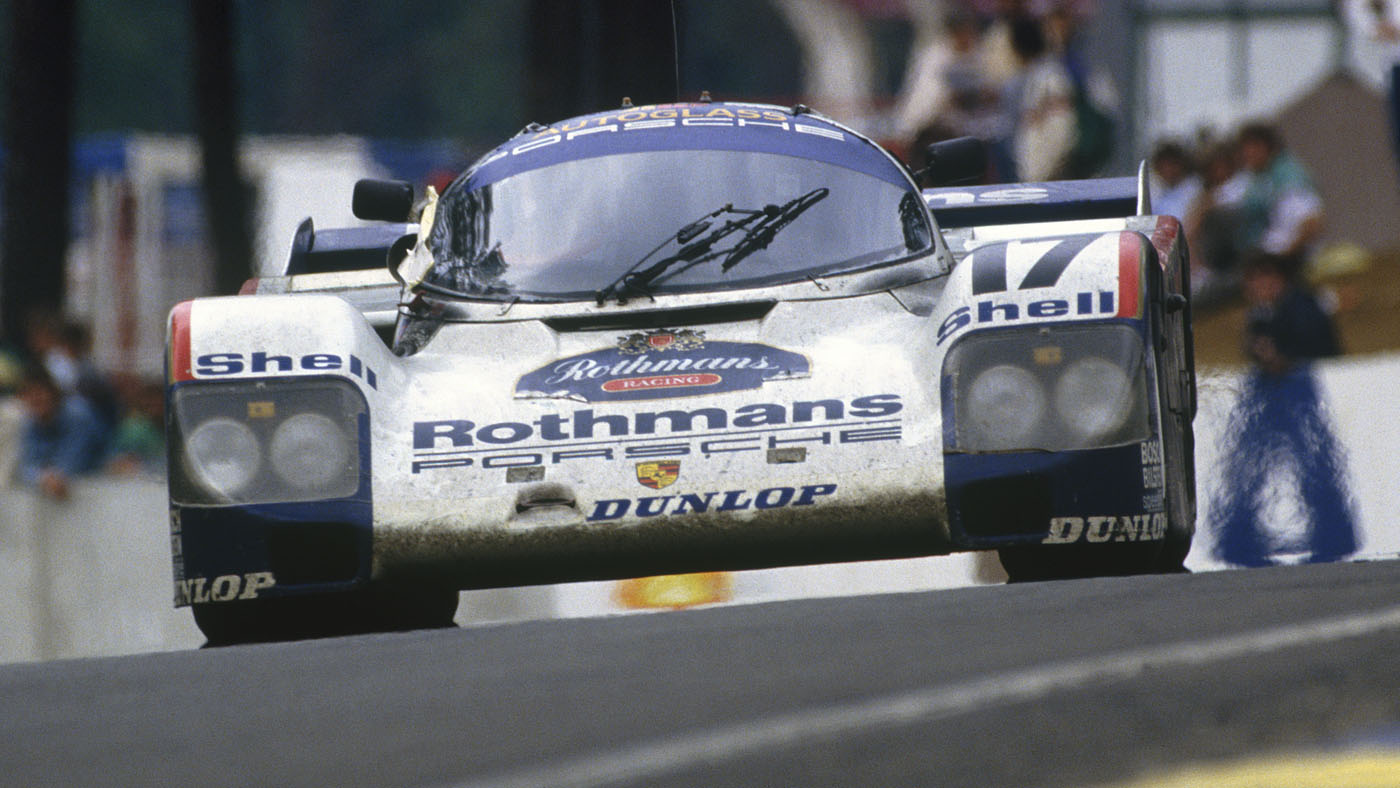 Derek Bell, the five-time winner at the 24 Hours of Le Mans, spent 90 minutes with me as we began with his first Le Mans start in 1970 as a factory Ferrari driver with Ronnie Peterson, then moved through the next three decades on his time with Renault, Porsche, and ended with his final event in 1995. And would Bell, now 74, like to have a go in Porsche’s Le Mans-winning 919 Hybrid? And which marque does he believe will win the 84th running of the great endurance race? Stay tuned until the end… (Image: LAT Photographic)