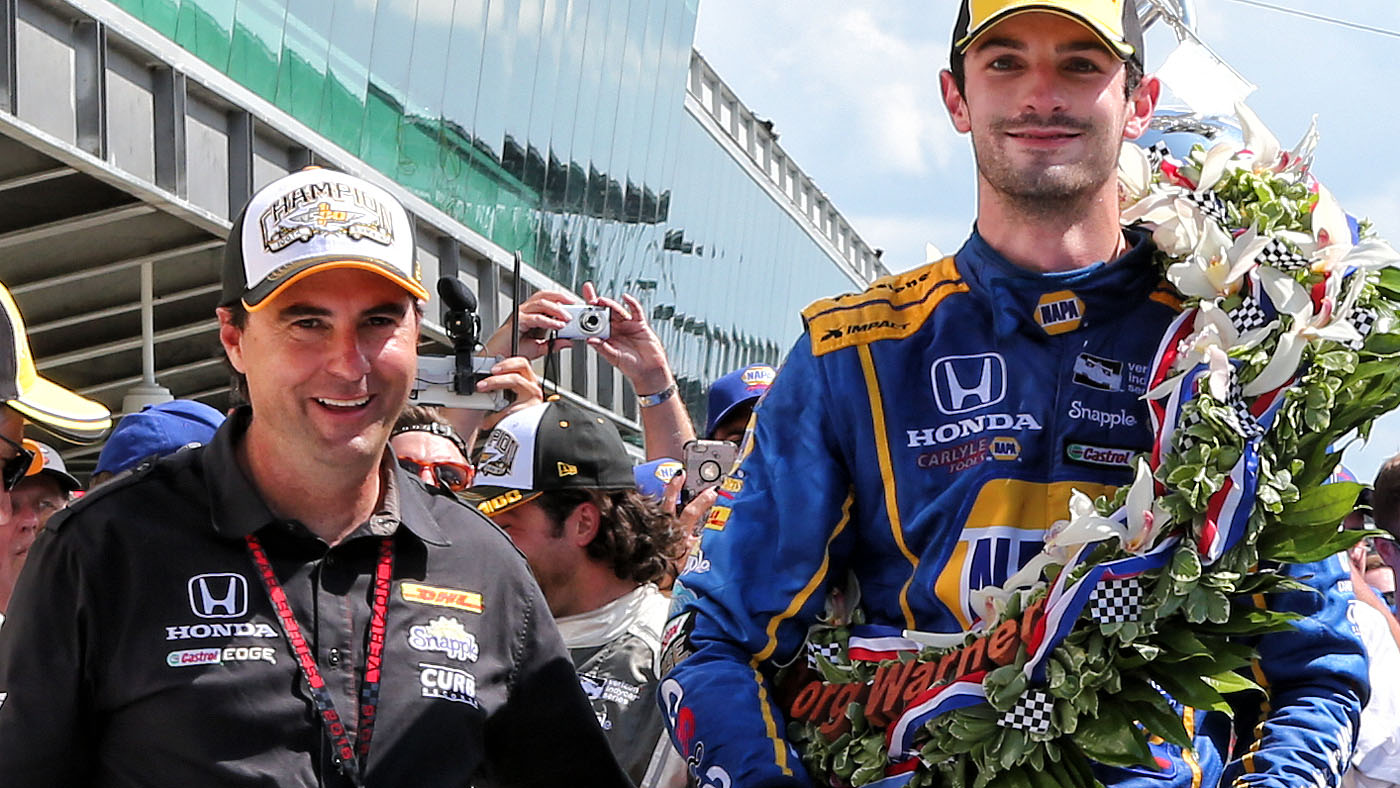 Bryan Herta spoke with me after winning his second Indy 500, revealed his Mexican-themed celebration, the insane fuel saving strategy that steered Alexander Rossi to Victory Lane, being fired by Michael Andretti and eventually partnering with him to win Indy, and whether his 16-year-old son Colton could be in his future 500 plans.

Subscribe to The Marshall Pruett Podcast on iTunes and on Podbean.

And check out my podcast with Rossi the day after he won the Indy 500 as a complement to Herta’s interview below. 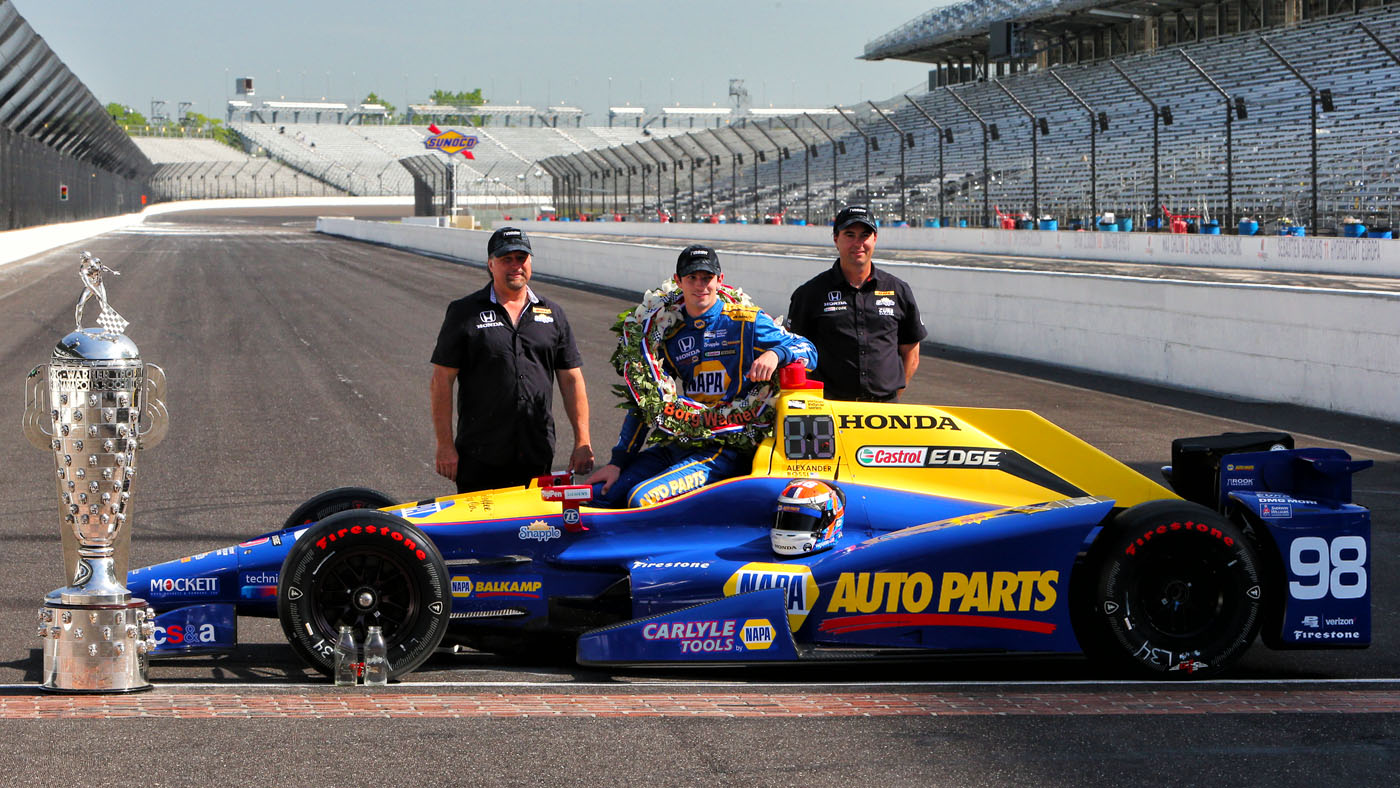 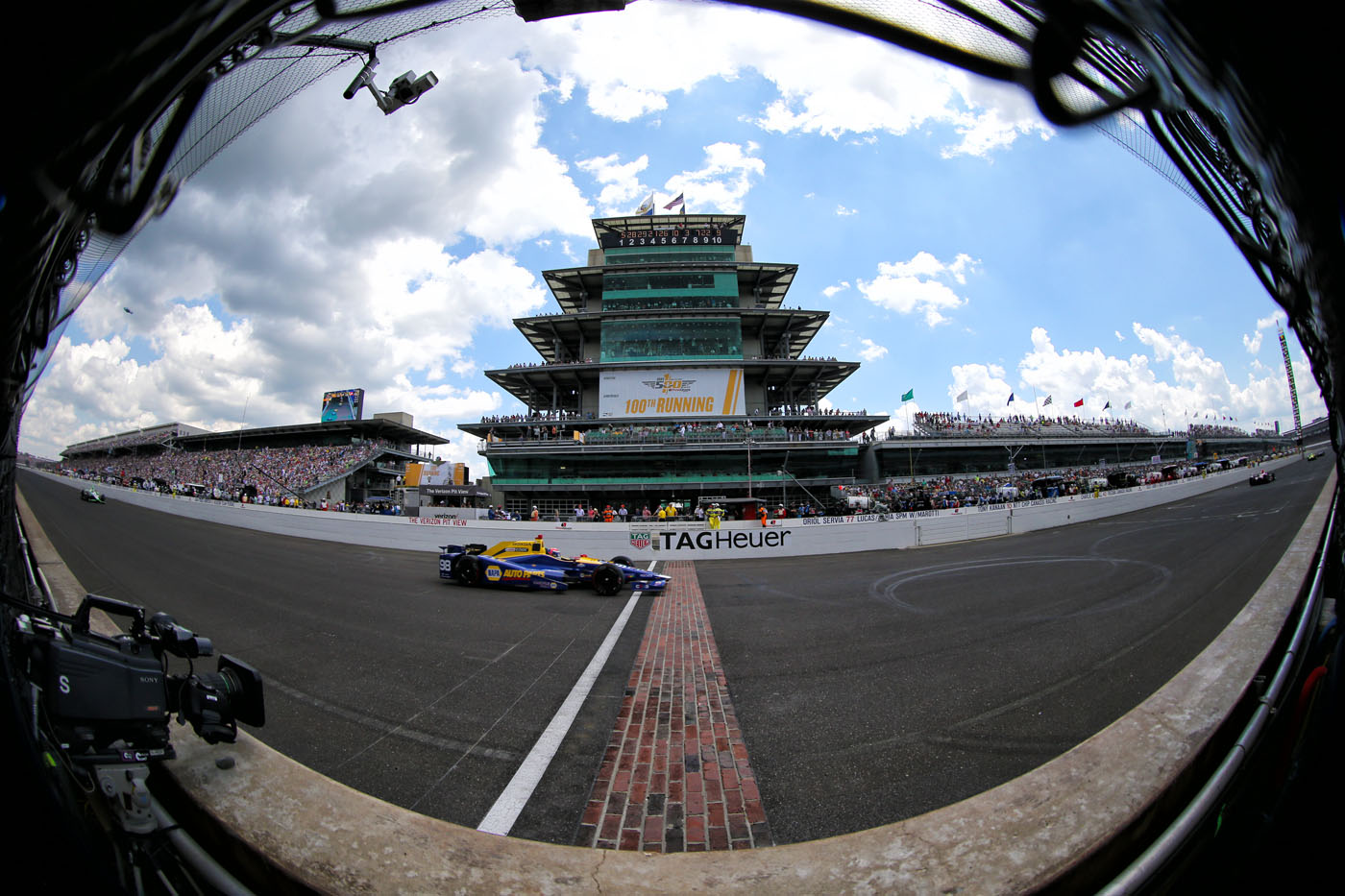