MP > MP: What The Hell Is MarshalPruett.com?

MP: What The Hell Is MarshalPruett.com? 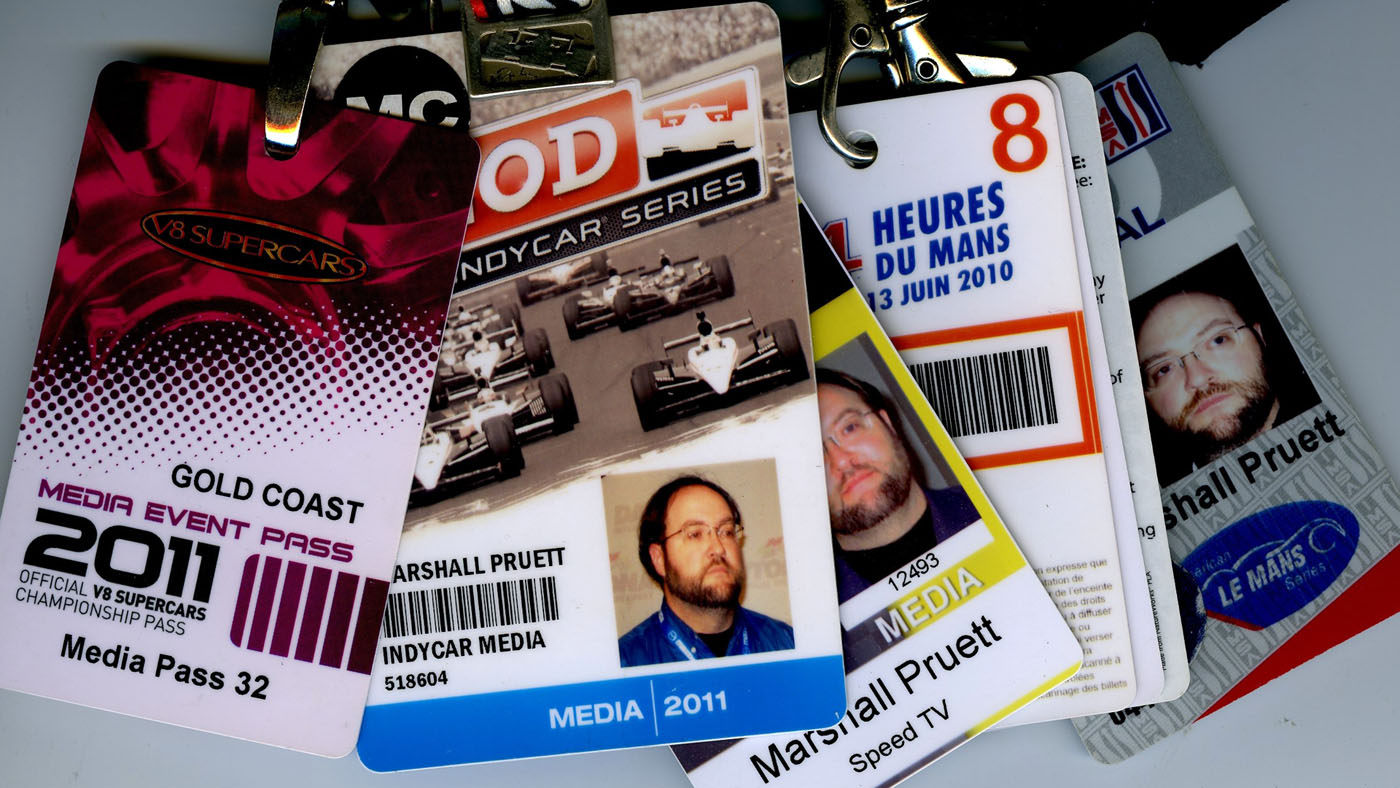 What the hell is MarshalPruett.com?

An outlet for my old work, plus something new with podcasts. 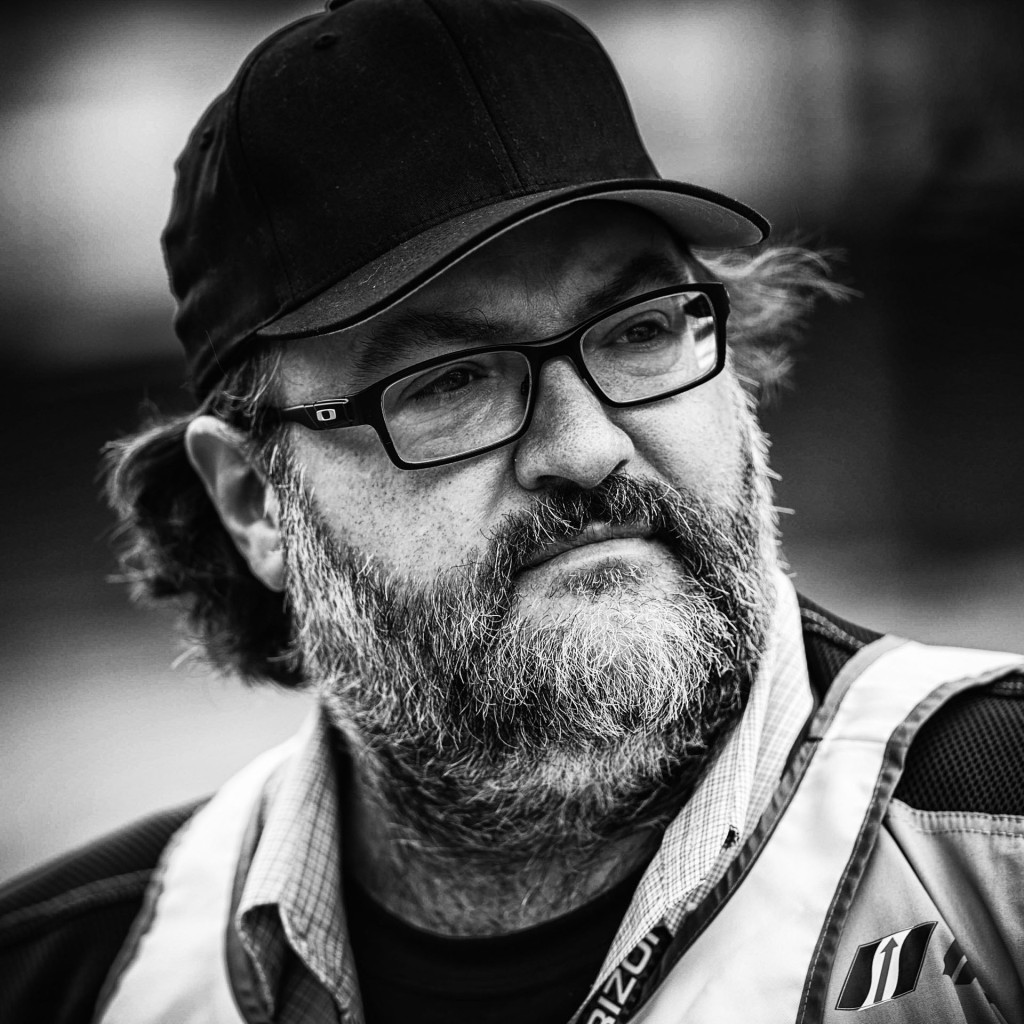 I built and launched my first website in 2000 which served as a promotional tool for the racing and engineering services I had to offer. I let that wither and die a few years later when I retired from working as an IndyCar crew member, and with my new career as a motor racing writer and reporter kicking off in late 2006, there was no need to pimp myself through the old personal website.

So why the new site? Archives and fun.

I worked for FOX’s former auto/racing themed SPEED Channel from 2006-2013, and when it transitioned into FOX Sports 1, the SPEED.com website went dark. Once the lights were turned off, every story I’d written, photo gallery I’d filed, or video feature that sat on their server was erased in an instant. More than 1000 items—and eight years of work—disappeared from the web.

Thankfully, with the help of a friend, we managed to archive almost everything before the shutdown, and while a significant portion of those 1000-plus items were crap, there are some pieces I’ve wanted to re-post. That reanimation project inspired the return of MarshallPruett.com in May of 2016.

With my own site to play with outside of the daily work I provide for my clients, why not add some new goodies? I’m only eight years late in starting The Marshall Pruett Podcast… I bought everything I needed and failed to launch the project in 2008, so now I’m making up for lost time.

I’ll also be posting a ton of new and old photos because they aren’t doing much good sitting on my hard drive for an audience of one. And as I’m able, I’ll also bring some of the old videos I’ve shot to the new site and various things that catch my eye.

Most of what I do on a daily basis is for my clients’ magazines and websites, and that’s where my new features and event reporting can be found. My personal site is an after hours project, and while I don’t expect to post my old content and new podcasts as often as I’d like, hopefully whatever turns up provides some entertainment. 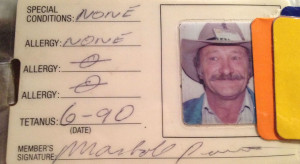 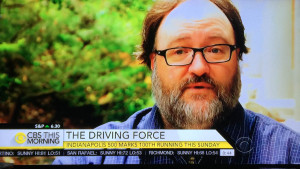