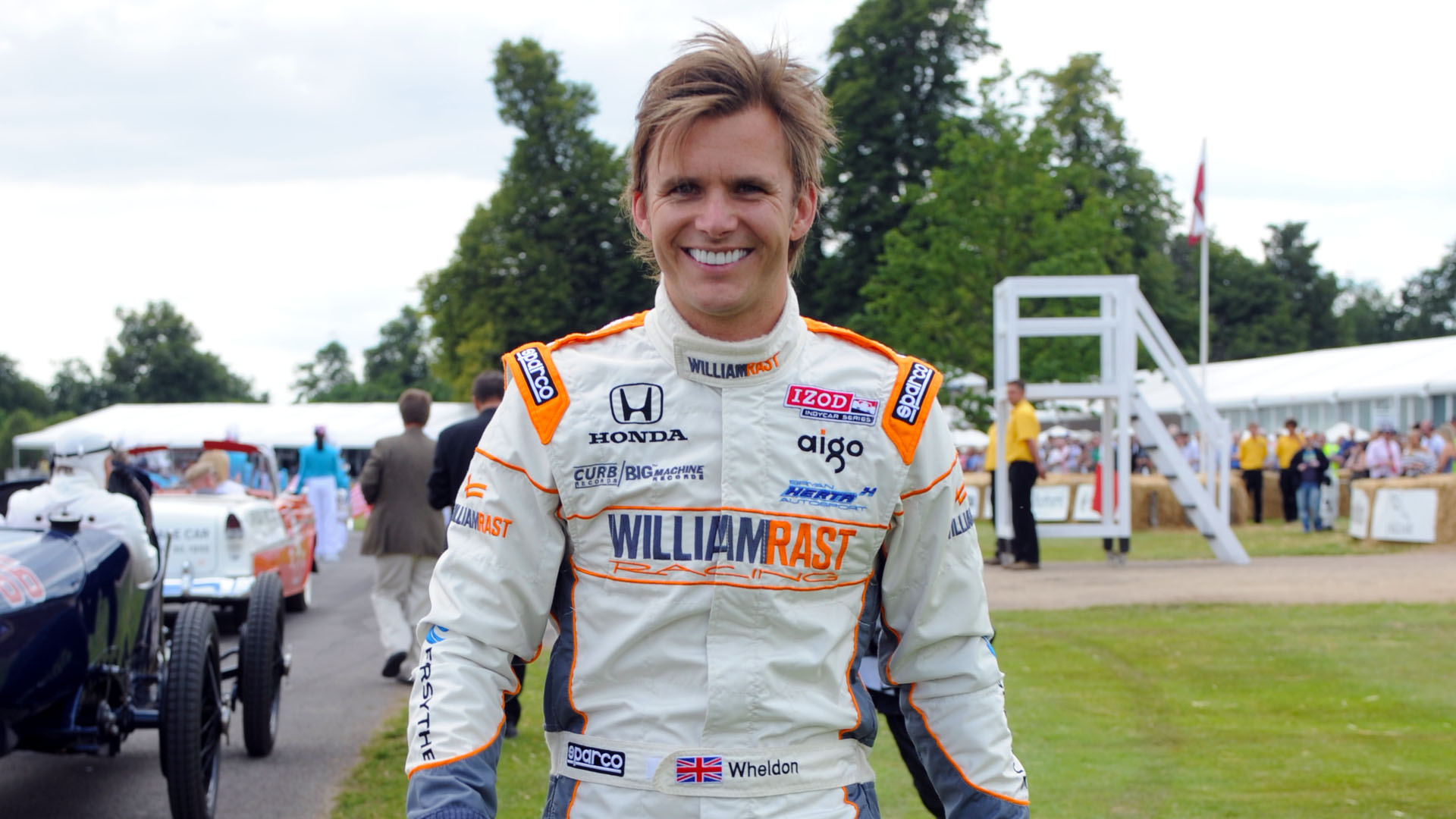 My iPhone lit up last Tuesday.

Jet-lagged after a 23.5-hour door-to-door flight back from covering the Bathurst 1000 race in Australia, and in my usual morning stupor, I looked over and saw the name “Dan Wheldon” pop up on the display.

“Hey, is this the famous international motorsports reporter?” he asked.

Filled with pride for what I perceived was Wheldon’s recognition of my work Down Under, I started to reply, “Thanks, Danny Boy, I…” before he interrupted.

“Wait a minute…who is this?” he said.

“Oh, my bad,” Wheldon said, “I was trying to call Robin Miller…hahahahahahaha…”

After a good thirty seconds of laughing at me (“I got you to bite on that one pretty good, mate…”), Wheldon–thoroughly pleased with himself for executing a perfect bait-and-switch–fell into the familiar tone and tenor of a man whose life had taken a sharp turn for the better.

He’d gone from being unemployed and on the sidelines of the sport a year ago to unexpected Indy 500 winner, to INDYCAR’s official test driver for the new 2012 car, to Danica Patrick’s replacement at Andretti Autosport, to the man vying for $2.5 million last weekend at Las Vegas.

At 33 years old, Wheldon was in the midst of an epic rebirth—reclaiming a career that had been derailed by two frustrating years at Panther Racing–and a poor showing the year before that at Target Chip Ganassi Racing.

With the path recently cleared for another five to 10 years of IndyCar racing, Wheldon, the two-time Indy 500 winner and 2005 IndyCar Series champion, was on his way back to where he belonged.

The indescribable sadness that comes with his loss at Las Vegas, however, has nothing to do with the death of an athlete—a champion driver.

I don’t write very many ‘I’ pieces, but with a flight back to Australia just hours away for this weekend’s Gold Coast 600 event, and knowing that plenty of other writers will have the time to produce more polished and eloquent remembrances of Dan, I’ll do my best to put his death in whatever context I can under the circumstances.

I’ll miss Dan. He was a champion driver, but champions aren’t hard to come by. They aren’t rare, nor are they precious.

Wheldon’s greatest accomplishments came away from the race track and had nothing to do with championship rings or trophies.

He was a champion friend. He left the people he met and cared for better off for knowing him. He was giving of his emotions and spirit. He was fearless when it came to opening himself up and letting his true character be seen. He gave love—through deep connections, pure mischief and heartfelt honesty. He was irreplaceable.

I’ve got a lot more tears to shed for you, Danny Boy, but damn I’m thankful I got to know you in this life.