Podcasts > Catch Everything That Went Live This Week On The Marshall Pruett Podcast, 2/26-3/3

Catch Everything That Went Live This Week On The Marshall Pruett Podcast, 2/26-3/3 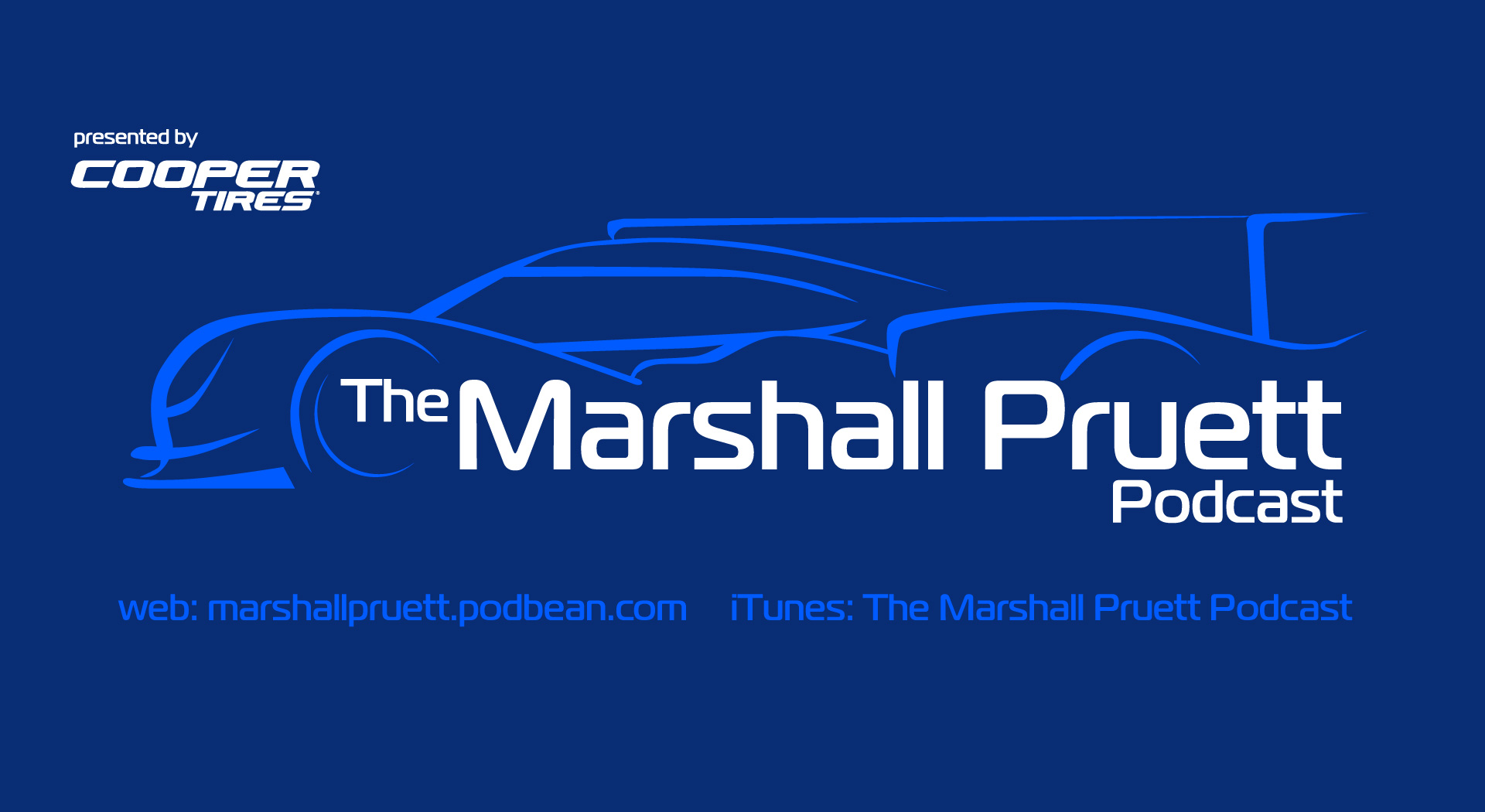 Three new episodes were posted this week on the Marshall Pruett Podcast, starting with:

MP 267: A Conversation with Hurley Haywood

With the publication of his autobiography, American racing legend Hurley Haywood has opened chapters of his life that were largely kept private in a professional career that spanned 1969-2012.

In his return to the Marshall Pruett Podcast, Haywood brings us inside his fascinating Midwestern upbringing, how being drafted into the Vietnam war halted his momentum as a sports car driver and altered his outlook on life, the role Peter Gregg and Brumos Racing played in his development, and Gregg’s battle with mental health issues that eventually led to suicide.

Outside of his well-known championships and successes at Daytona, Sebring, and Le Mans, Haywood’s unique forays into IndyCar, IROC, and Trans-Am are discussed, and the decision to speak publicly for the first about his sexuality in Hurley: From The Beginning closes the 90-minute conversation.

The fifth episode of the Week In Sports Cars with Marshall Pruett and Graham Goodwin is here and the reporters drill into more post-test learnings from IMSA’s visit to Sebring, the likely route for RealTime Racing ahead of the Pirelli World Challenge season openers in March, which manufacturer is most likely to announce a new GTE/GTLM program, Super GT regulation changes, and the confirmation of a tire war in the WEC’s LMP2 class.

Next, they field a stellar set of listener questions that include photo tips, declining event attendance, comments by Helio Castroneves comparing the WEC/IMSA LMP1/2 divide to IndyCar’s CART/IRL split, the goal set by Toyota to achieve a distance record at Le Mans, whether Ford could repurpose its Ecoboost V6 turbo engine in other forms of racing, and which unusual support series would we like to see added to sports car events…

NBSCN commentator Townsend Bell is back as co-host for the Week In IndyCar podcast with Marshall Pruett to discuss the final pre-season tests at Sebring, the rumored existence of an IndyCar poll that ranked fans’ favorite (and least liked) TV personalities, and predictions for IndyCar champion and Indy 500 winner.

Next, they move onto listener Q&A that spans Bell’s favorite moments with Paul Tracy, thoughts on which drivers could thrive with the new 2018 bodywork, the advice he’d give to himself as a Champ Car rookie, tips for improving IndyCar broadcasts, learning to engineer a car on an oval, and more in the last episode before the new season gets under way.

You can subscribe to the Marshall Pruett Podcast and find every episode on: 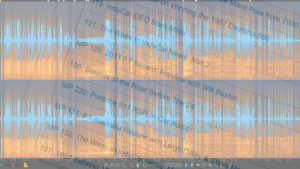 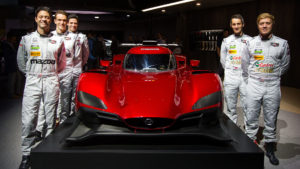