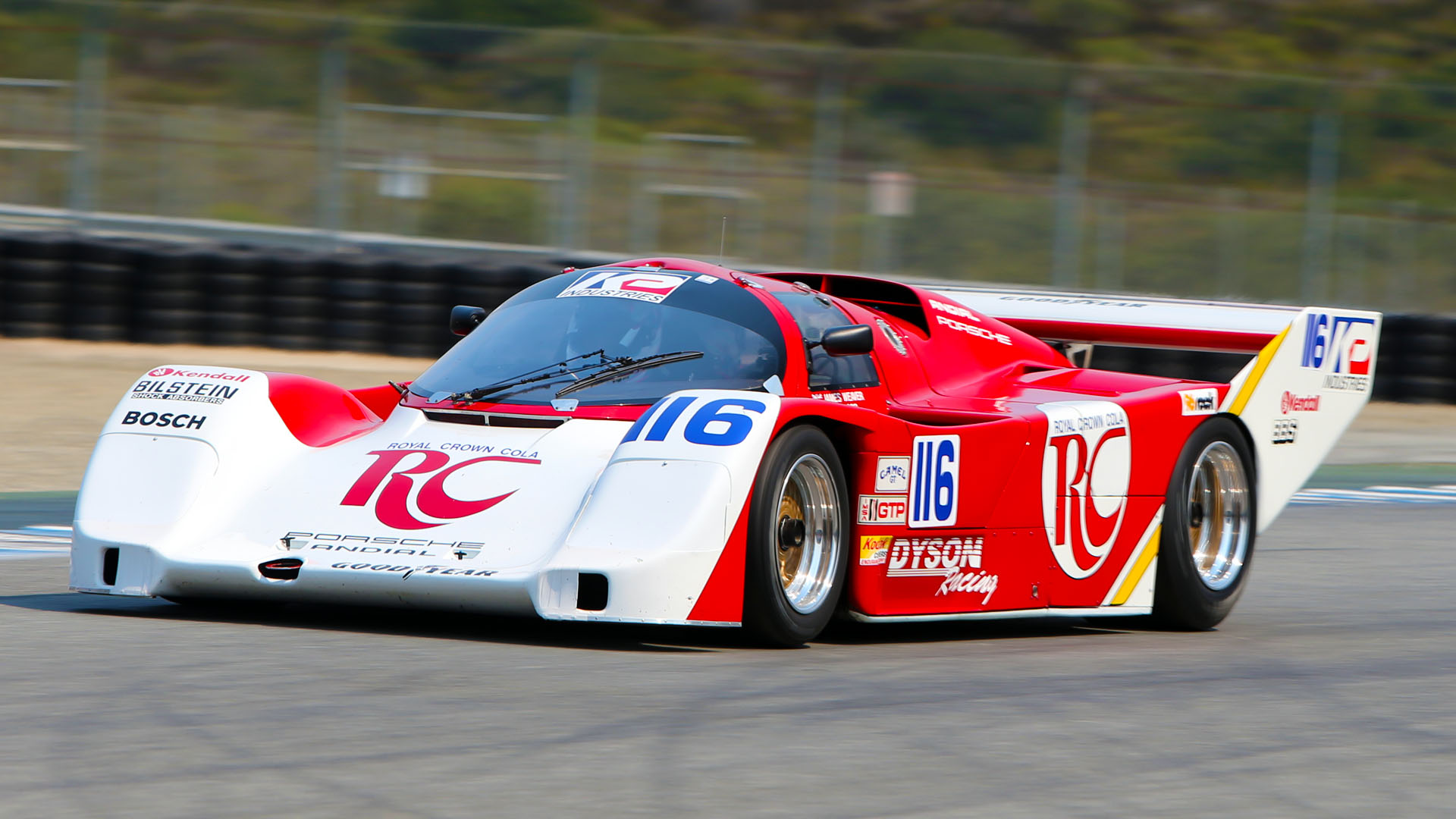 75 psi of turbo boost has never sounded so good.

Thanks to the superb driving talents of young Skylar Robinson—son of IMSA GTP ace Chip Robinson—and the genuine awesomeness of the ex-Dyson Racing 1986 Porsche 962 he piloted at the Rolex Monterey Motorsports Reunion in August, we get to listen in to a legendary prototype making amazing sounds in anger.

The 2.8-liter flat-6 engine, with a giant turbo strapped to the back of the intercooler, was wound up to 75 psi for the start of the race, and as Robinson later admitted, it had to be wound down to 65 to make sure it didn’t turn into an explosive device.

And thanks to the Porsche’s outrageous boost figures and its mid-80s turbocharging technology, the 962s were easy to single out in a pack of prototypes because they sounded like 240 mph flutes. The ever-present chirping that happens whenever Skylar lifts off the throttle is a byproduct of compressor surge, which has become a rarity in modern racing turbos.

With Robinson in control of 800 hp or so, and the Porsche’s whistling soundtrack playing over his shoulders, the audio experience is unlike anything we get to hear today at Le Mans or Sebring. And with the location of my audio recorder just a few inches away from the 962’s turbo, all of the intense pressure and forces at play can be heard along with the flat-6’s valvetrain and other miscellaneous mechanical noise.

Close your eyes and imagine what it was like for Robinson, his father, Derek Bell, All Holbert, James Weaver, Hans Stuck, and so many others to have this amazing motor singing in the cockpit while lapping the world’s greatest circuits. It’s pure German glory. 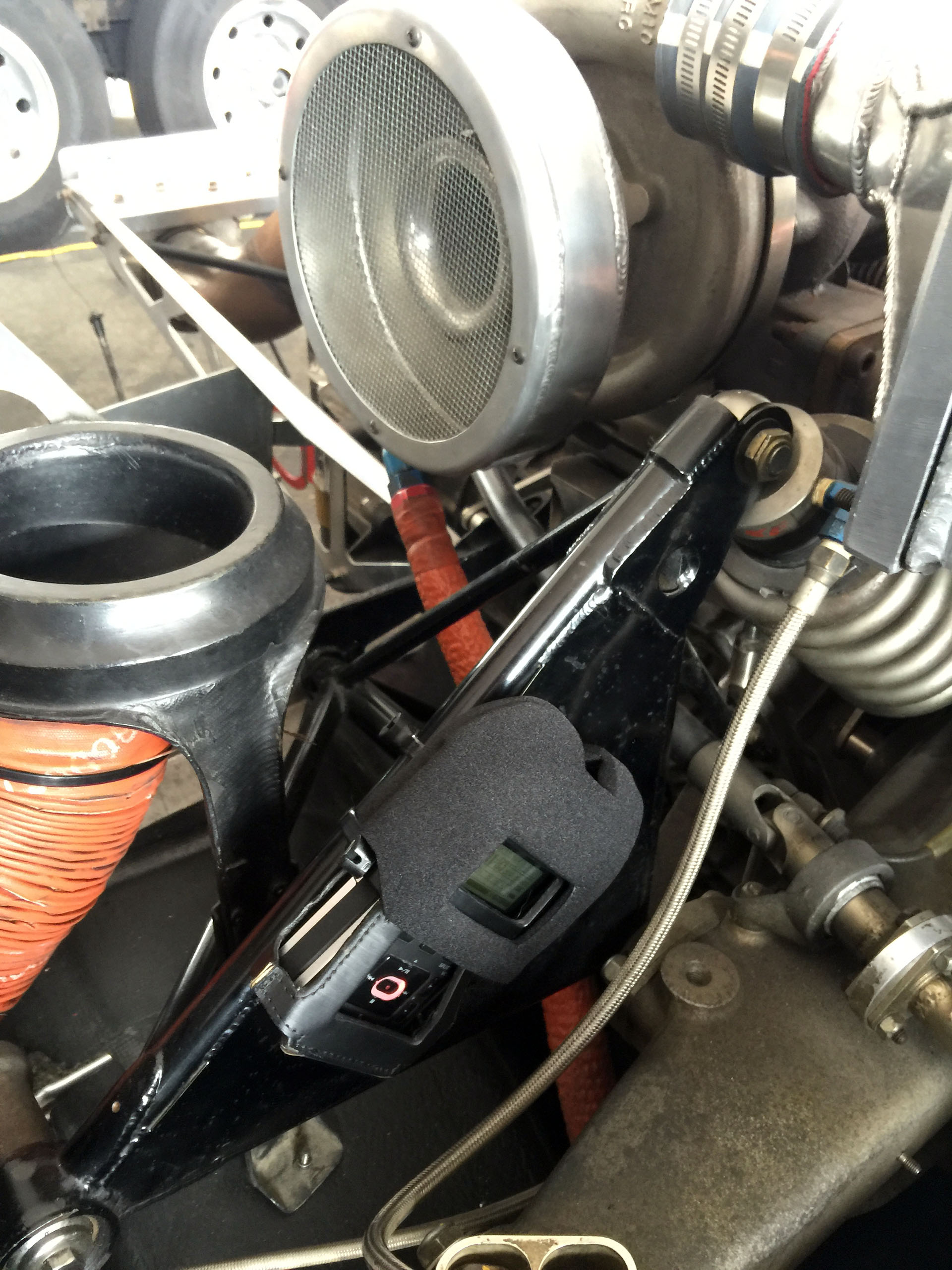 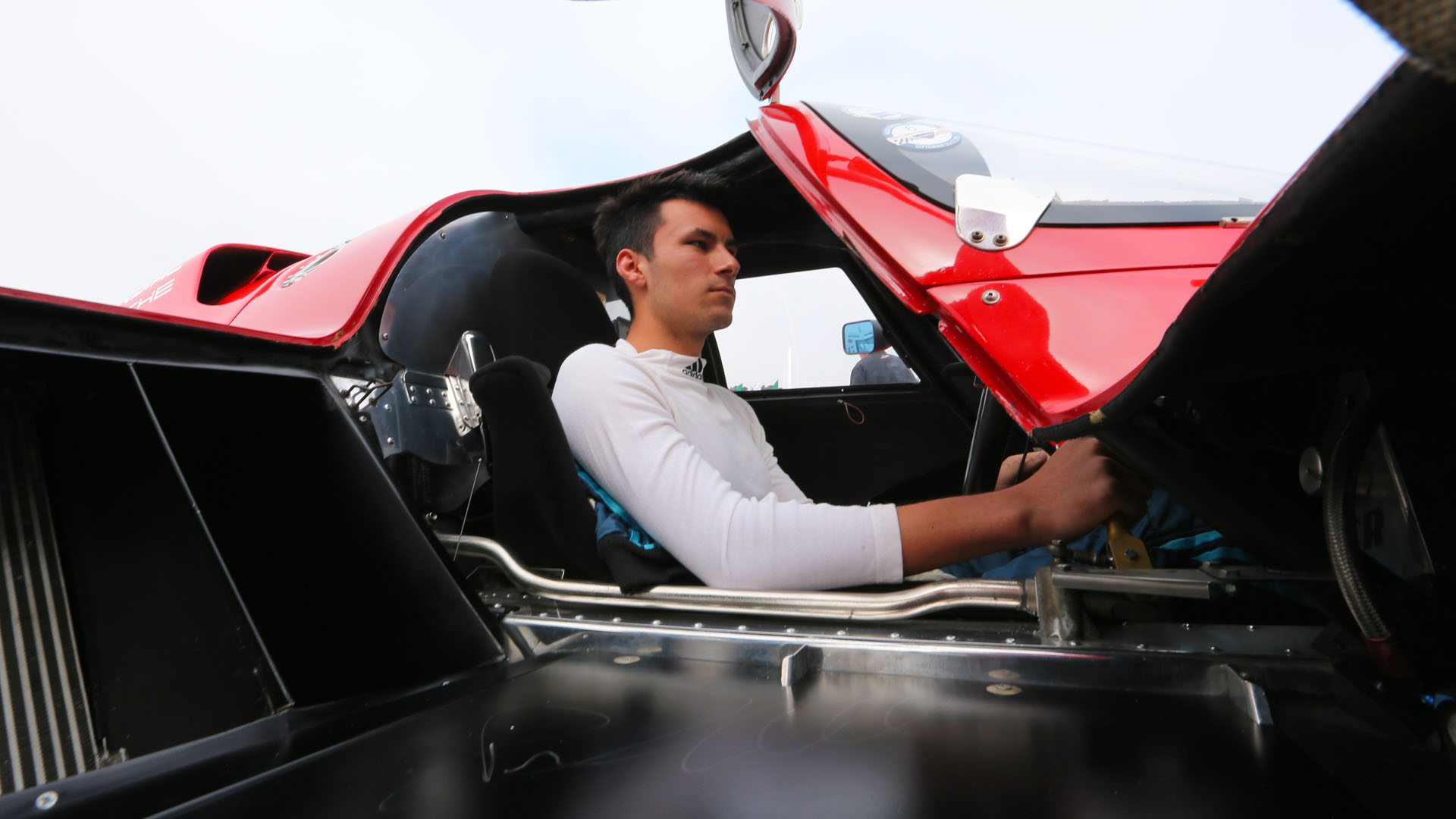