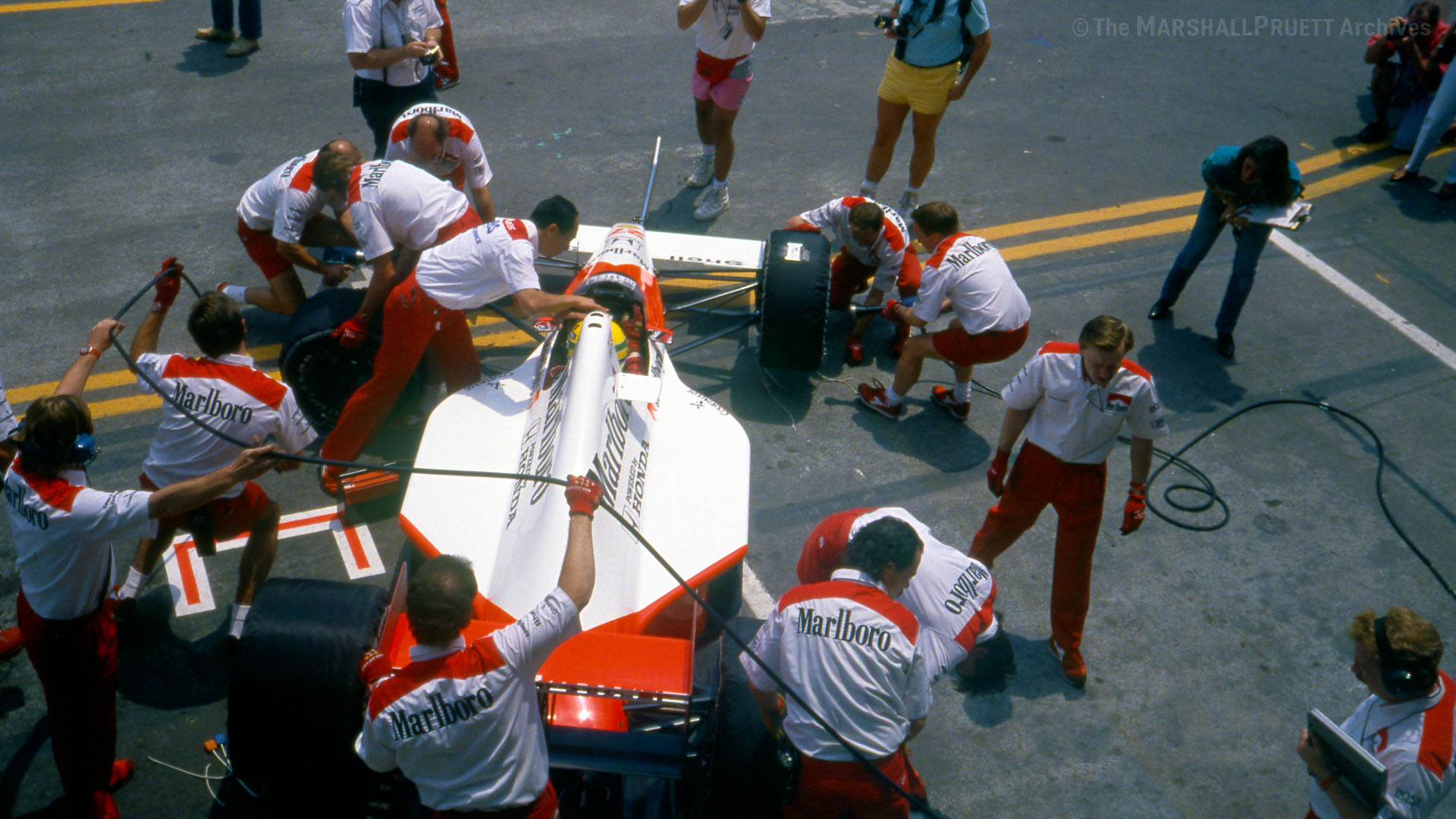 These photos make me happy because they feature Ayrton Senna’s 100th Formula 1 start which took place at the 1990 Mexican Grand Prix.

The Brazilian was likely to have a less flattering recollection of the race after a blown right-rear tire (below) took him out of the in the final laps, but with F1 days away from its stop at the revised Mexican circuit, it’s hard not to appreciate the majesty of Senna’s 100th in the McLaren MP4/5-Honda chassis that eventually delivered his second world championship.

Yes, I’m an unrepentant devotee to the greatest of all time. 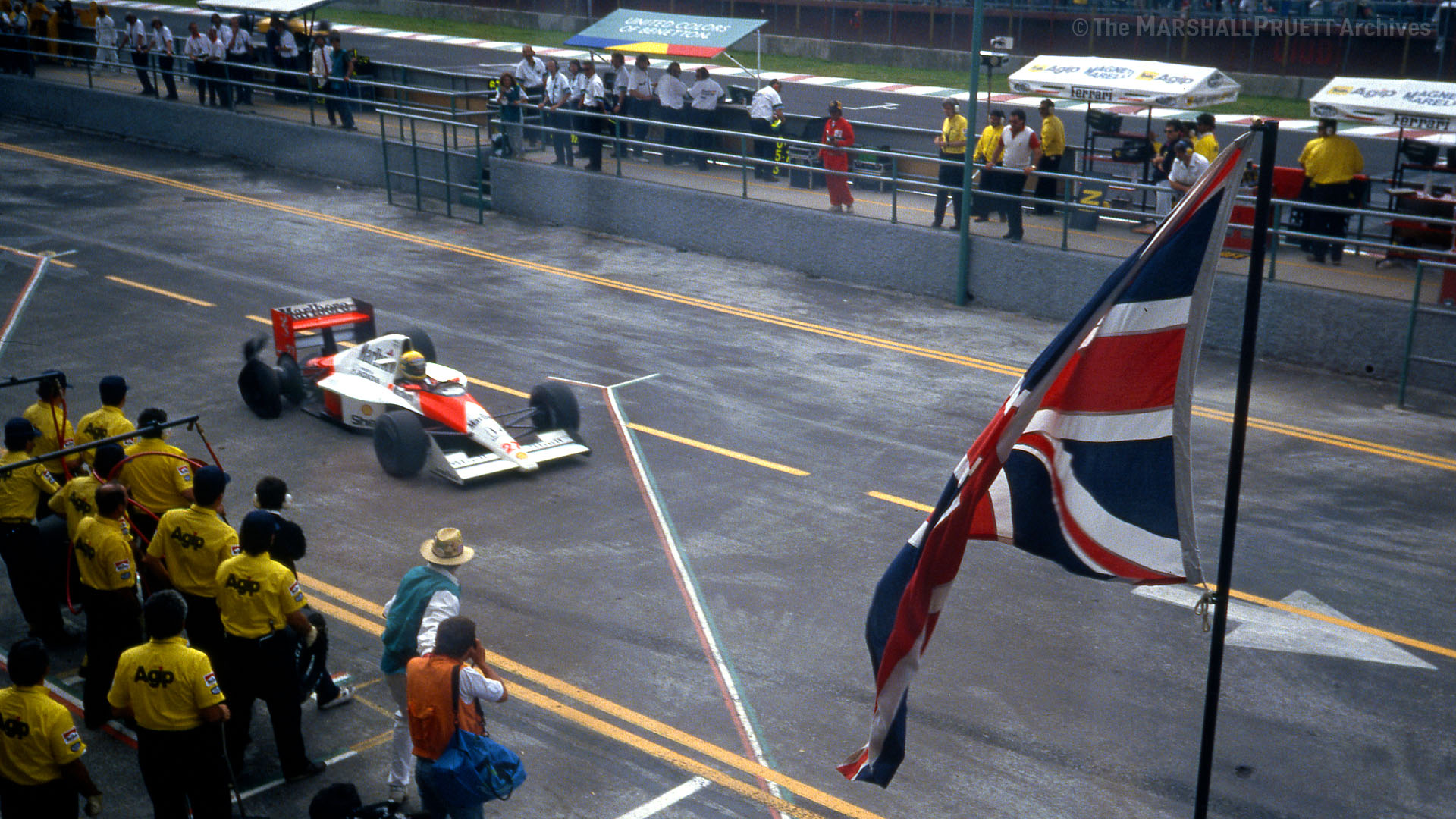 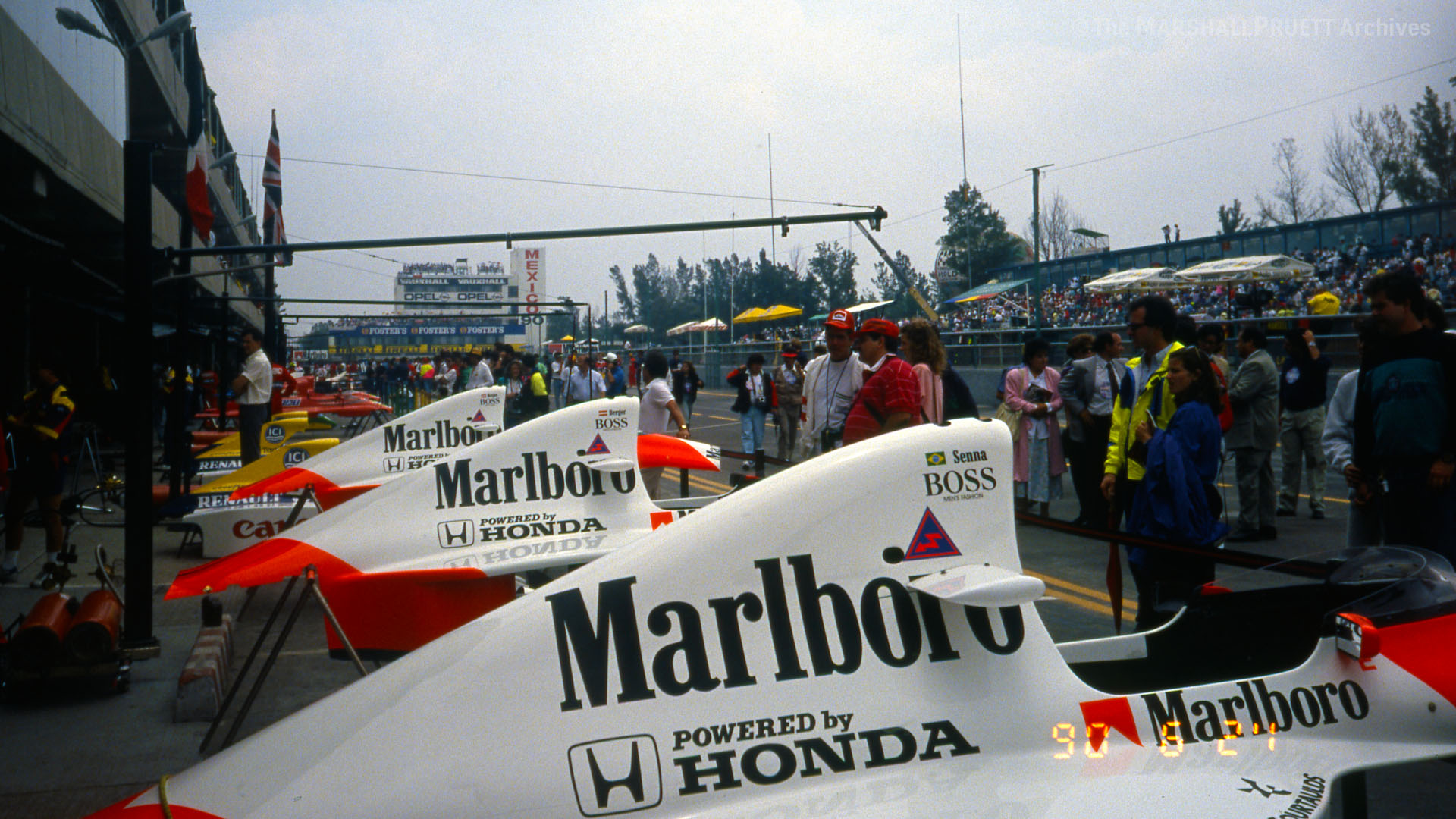