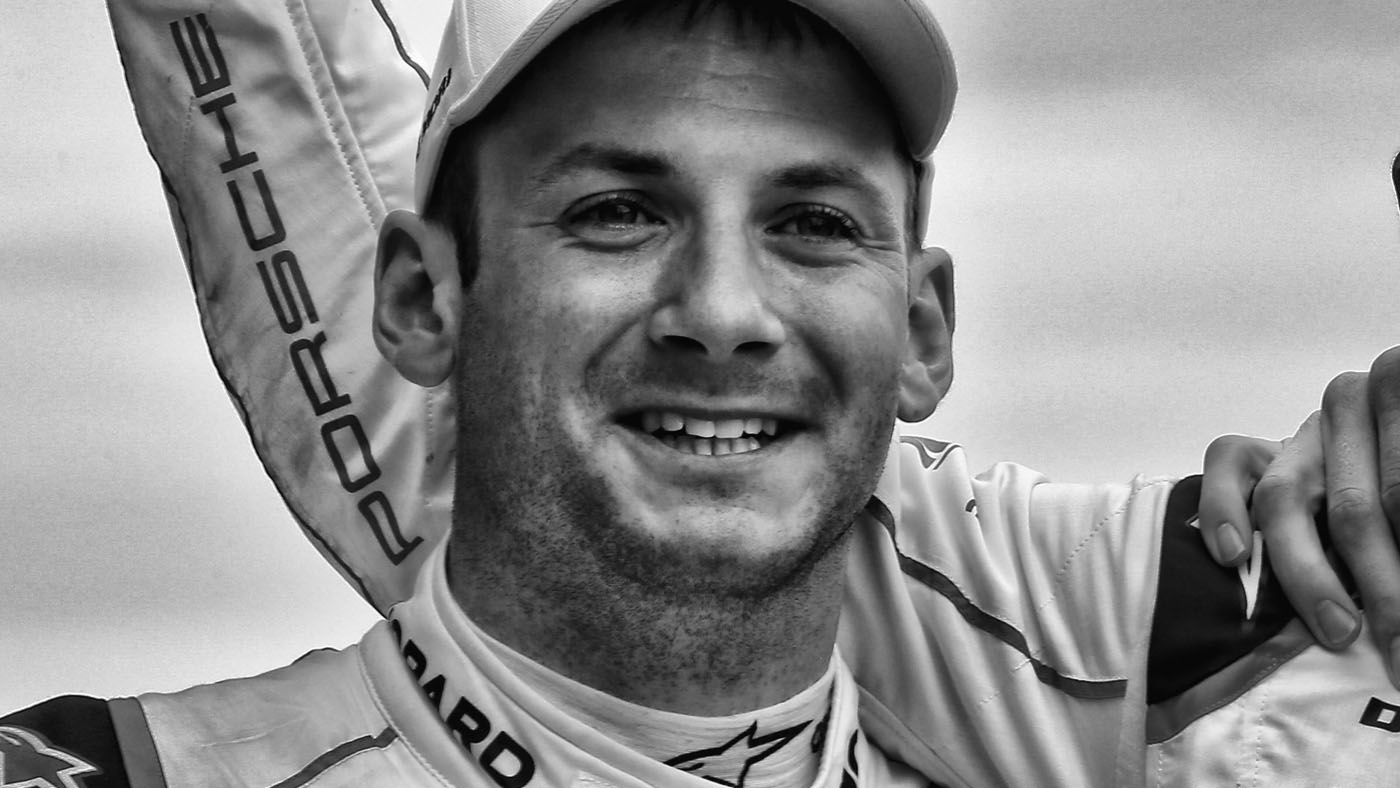 Nick Tandy, Porsche factory driver and overall winner of the 2015 24 Hours of Le Mans in the fearsome 919 Hybrid, sat with me to record the first Marshall Pruett Podcast in January and spoke about his childhood, introduction to racing on England’s dirt ovals, his stalled open-wheel career, the impact of his brother’s death, that amazing Le Mans win, his thoughts on being unable to defend that LMP1 victory in 2016, and the greatest gift he’s received as a member of the Porsche family.